The sports card industry is heavily reliant not only on being knowledgeable about teams and players in various leagues but also on a collector’s familiarity with the different card grades. For someone who’s looking to sell or trade cards, there’s value in educating yourself with the help of a trusty card grading guide.

However, where to begin? This article will teach you all the basic concepts that go into card grading.

The first thing that you need to learn is that there are several trading card companies in the United States offering their services to hobbyists and sellers. As much as you want to do the grading on your own, there are experts who have mastered the art of card grading and who know the best ways to increase the value of your sports cards.

Some of the most popular card grading companies are Professional Sports Authenticator (PSA), Beckett Grading Services, and Sportscard Guaranty Corporation (SGC). Aside from grading cards, these companies are also expert authenticators of signatures, uniforms, and other official merchandise.

To have your cards graded by any of these third-party grading companies, you need to make a submission, which could cost from less than a hundred dollars up to a few hundred dollars depending on the value of your cards and your preferred turnaround time.

Every card grading company has its own set of grading standards and scales. PSA, for example, grades cards on a 1-10 scale. Beckett also uses a 1-10 scale but also employs sub-grades of .5s. SGC, on the other hand, has a scale of 100, which is then used to determine a card’s grade on the 1-10 scale.

Before a company comes up with a final grade for sports cards, several factors are considered. While these factors may vary depending on the company, the most generic ones are Centering, Corners, Edges, and Surface.

Centering refers to the balance in the sports card, which is determined by checking the width of all borders (left, right, top, and bottom). A card that looks lopsided or whose centering appears off could end up getting a lower card grade.

If anything, the card’s Corners is perhaps the most important part and heavily scrutinized by grading experts. Weak or imperfect corners from the front and back of the card would make it difficult to get a pristine grading. You might get a 9 or 9.5 if you’re really lucky, but at most, it’s likely going to fall within the 8.5 range.

The Edges of a card are of equal importance, especially since there are sports card brands that really have a hard time perfecting the edges of their cards. To get a higher grade, the edges of your cards should be sharp and free of dents and discoloration.

Lastly, a card’s Surface pertains to the condition of the cardboard, which can get a bit trickier for those with a glossy finish. Scratches, creases, or smears are the first few things graders look for when determining a card’s grade.

As with the grading scales, card grading companies also have varying categories for conditions. However, the most basic conditions include Mint, Near Mint, Excellent, Good, Lightly Played, Played, and Poor. Anything in-between usually depends on the half-points in the scale, while a perfect score qualifies as Pristine.

Card grading may be anchored on a predetermined scientific process, but keep in mind that one’s gut feel also plays a role, which helps in managing your expectations. Browse the Blez website to learn more about sports card trading tips and tricks.

Tips for High-Quality Scans of Your Sports Card

Showcasing your sports cards’ potential to buyers is crucial when trading online on sites like eBay or Sports Buy. This means using only good...

How to Set Up a Sports Card Trading Blog

In-person sports card trading has gone into decline and many have turned to the internet to trade and grow their collection. If you’re planning...

Case breaking is one aspect of trading card collecting that generates a steady stream of income for both the avid collectors and sellers. Often...

There are a lot of traders that are looking for the best Sports Card Collectors Guide Mobile. With that being said, it’s no secret how mobile...

In the world of sports card trading, having insider knowledge on upcoming sets and collections is greatly beneficial for sellers and collectors...

Subscribe to all of our channels to catch the latest break videos! 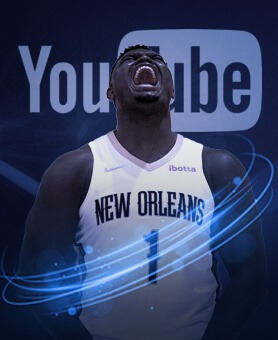 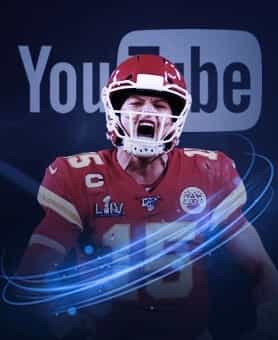 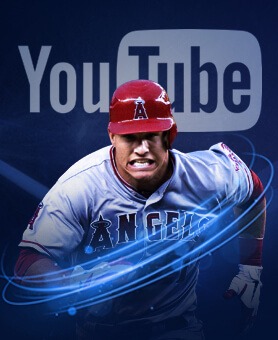 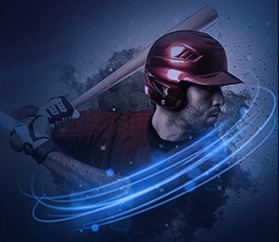